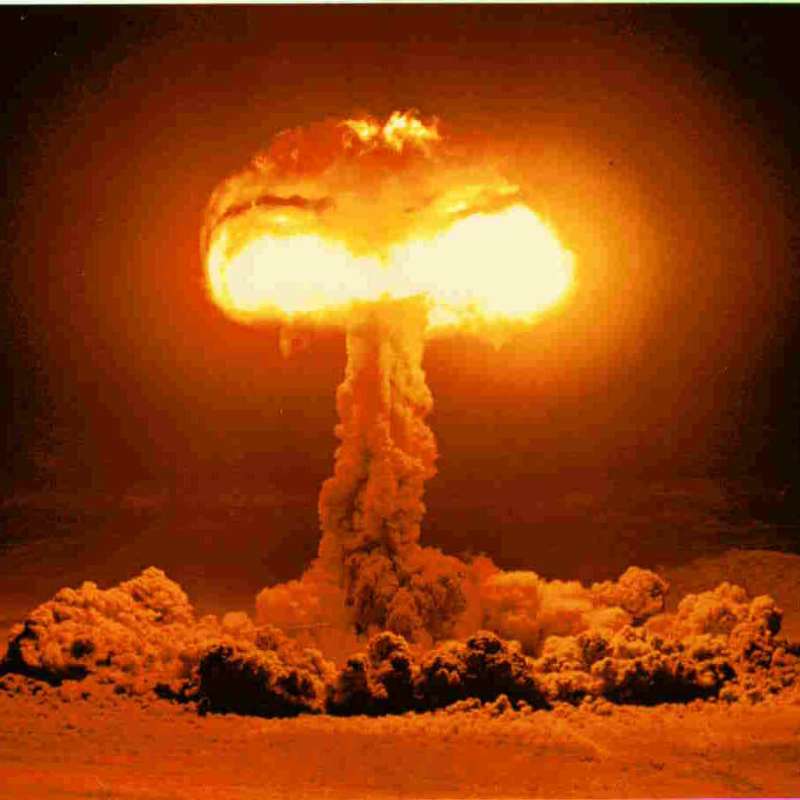 'Now I am become Death, the destroyer of worlds.' – In August of 1945 atomic bombs were dropped on the Empire of Japan in an attempt to bring about its surrender before an invasion of its Home Islands by the Allies was necessary. But was the bombing itself necessary? Might Ken and Glen have opinions on the subject? Oh, you know they do. Join them as they discuss the development and deployment of the only nuclear weapons ever used, and what dual purpose their use had in 1945.