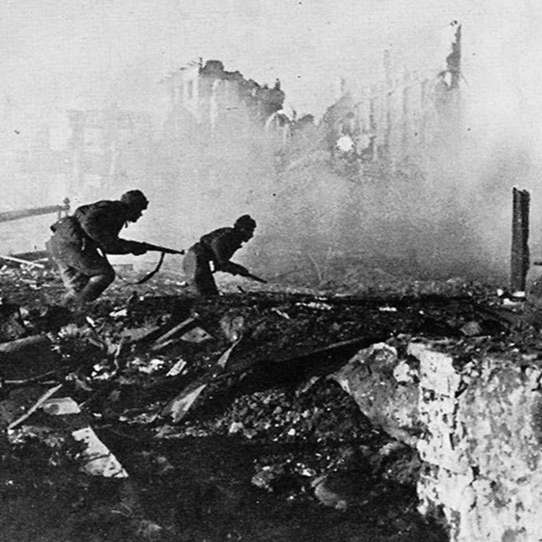 To both the Allies fighting in Western Europe and their Axis foe Germany it was the Eastern Front. To our erstwhile ally Soviet Russia, however, it was simply The Front, covering 1,000 miles of battleground in what was to them The Great Patriotic War – a war for survival with the Soviet peoples taking more casualties than any other nation of World War II. Join Ken and Glen as they discuss the Great Patriotic War, how it mage the Allied victory possible – and the Cold War inevitable.